Jenna Fischer is best known for her portrayal of Pam Beesly on the NBC sitcom The Office (2005–2013), for which she was nominated for the Primetime Emmy Award for Outstanding Supporting Actress in a Comedy Series in 2007. She was also a producer for the show’s final season.

We all loved her on Office – now she is loving her new LOULOU DAMOUR styles. 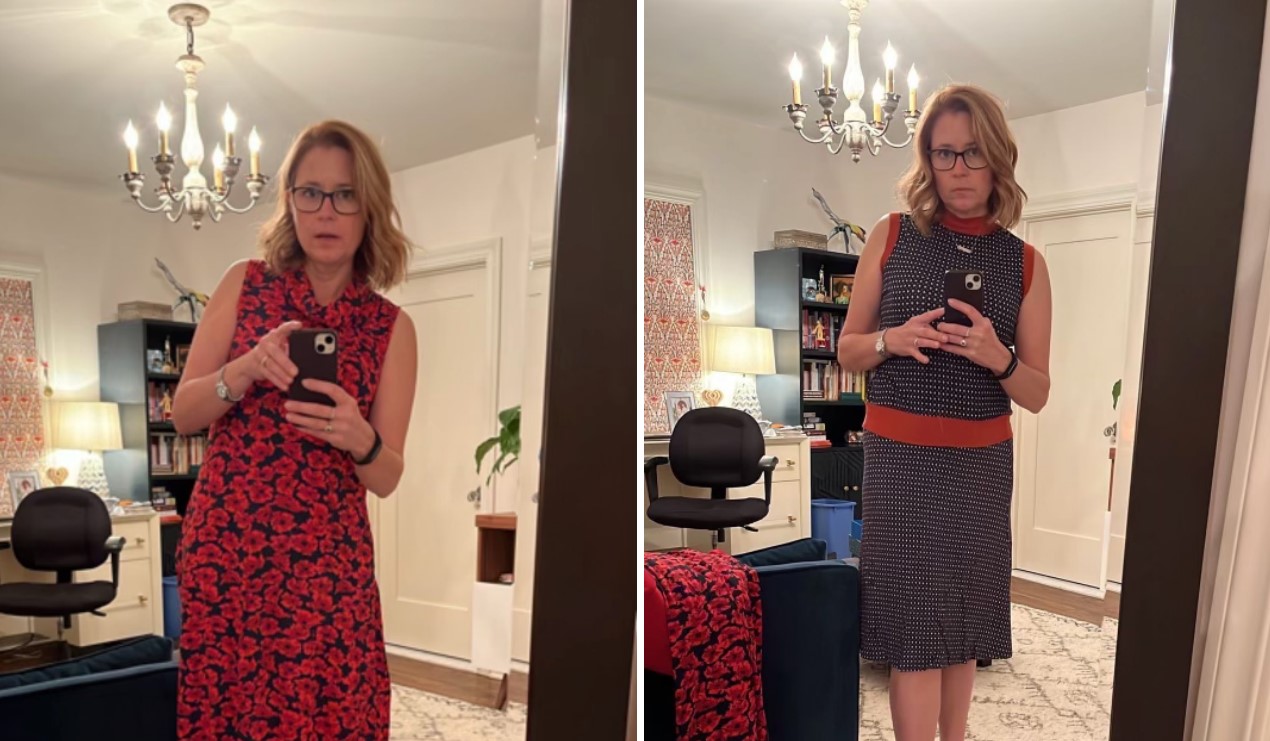 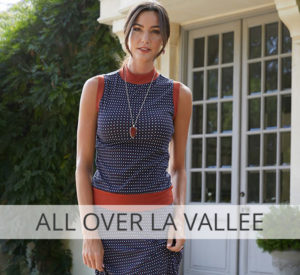 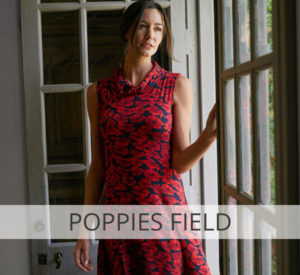 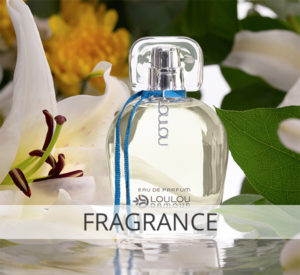